Morris apologies for “Cash for Questions” 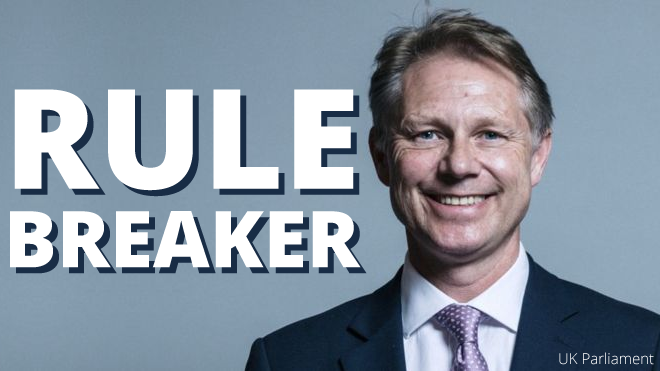 As the BBC reports:

MPs are not allowed to lobby for any person or organisation within six months of receiving any money from them as a donation.

Lobbying means trying to get support on any topic of interest, by asking parliamentary questions, approaching Ministers, public officials or other MPs.

The Commissioner, Kathryn Stone, considered the circumstances surrounding a question Mr Morris asked in the Commons on 22 October 2019.

In September 2019, Mr Morris had accepted a donation of £10,000 from Aquind Ltd, which was declared on his register of interests.

The firm is led by Ukrainian-born businessman Alexander Temerko, who is now a British citizen. Mr Termerko has donated more than £1m in total to the Conservative Party, and individual Tory MPs, in recent years.

Mr Morris’s question sought for Ofgem – the energy watchdog – to “protect” companies such as Aquind Ltd through new regulations.

The following day, Mr Morris also emailed a copy of his question and the minister’s reply to the Secretary of State for Business Energy and Industrial Strategy.

The commissioner found that the question and the email breached the rules on MPs conduct.

Owen Lambert, Liberal Democrat candidate for Morecambe and Lunesdale had this to say:

“This is utterly appalling and Mr. Morris is clearly doing a disservice to his constituents. Its not very often Morecambe makes the national news these days but when it does it's to be associated with an MP breaking donation rules in what appears to be a ‘cash-for-questions’ scandal. The rules around lobbying are clear as day and an MP of his tenure should really know better – there are no excuses. A grovelling apology in the House isn’t enough, we implore Mr Morris to consider donating the £10,000 to charities that operate within his own consistency – helping some of the most vulnerable amongst us. The Tories are once again proving that the people of Morecambe deserve better and that is why the Lib Dems are demanding better!”

David Morris has also been criticised for his response to the complaint when it was first made:

By his own admission, Mr Morris’s communication with the Commissioner during the earlier stages of her investigation was unnecessarily combative.

The verdict on him therefore is:

We recommend that Mr Morris should apologise to the House for his breaches of the Code of Conduct by means of a personal statement, the terms of which should be agreed in advance with Mr Speaker and with the Chair of the Committee. 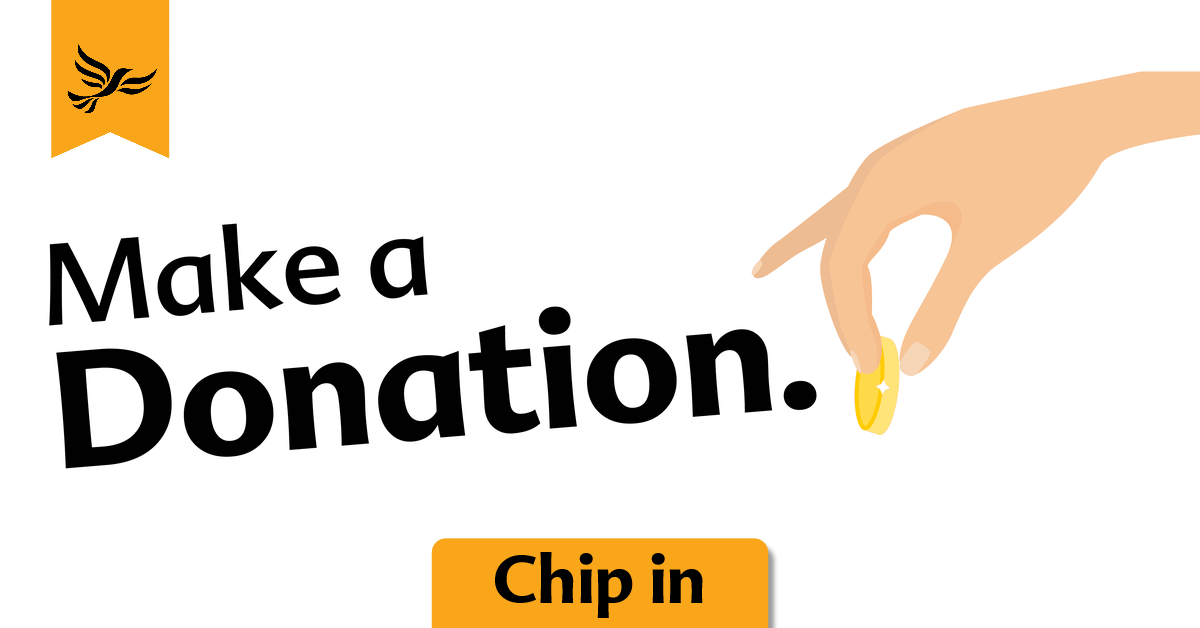